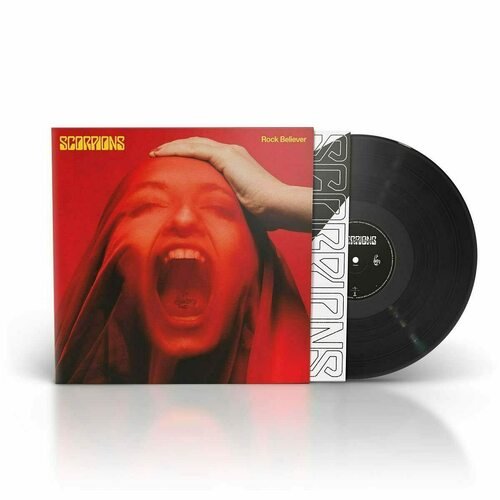 Legendary rockers Scorpions return with their new album “Rock Believer'', which was created in the studio during the lockdown in their home base Hannover. “The album was written and recorded in the style of the classic Scorpions DNA with core Schenker/Meine compositions. We really went back to the essence of what defined us in the first place”, says front-man Klaus Meine The new album Rock Believer on CD in a 4-panel digipack with a 16-page booklet including 11 tracks. The CD Deluxe is a 6-panel digipack with a 20-page booklet including 16 tracks. The vinyl release is available as a limited black 2 LP (180g) in a gatefold including 16 tracks., and a black 1 LP (180g) including 11 tracks
Виниловая пластинка Scorpions — Rock Believer
в наличии
возможна доставка.
Цена: 3590.00 ₽